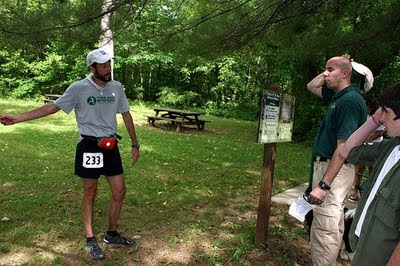 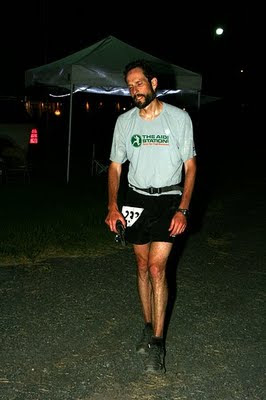 photo by Bobby Gill
Posted by Eric Grossman at 8:13 AM